Phyllis Cannon honored for 50 years of service at CMC

Conway Medical Center honored its longest serving full-time employee, Phyllis Cannon, who recently celebrated her 50th anniversary with the hospital.  CMC is quickly approaching its 90th anniversary and Phyllis has worked for the organization for more than half of those years.  She is the first employee in the history of the organization to reach this milestone.

CMC president and CEO, Bret Barr, and other executives and team members recognized Phyllis at the medical center’s Annual Employee Service Luncheon held on February 14, 2019.  “I’ve had the pleasure of working with her for the 20 years that I have been at CMC,” Barr said.  “It feels like there is an empty space if she is not here for whatever reason, which is not very often.  She’s here every day and a very loyal employee who continues to set the example of hard work and dedication.  I could go on and on about Phyllis.”

Phyllis applied at Conway Hospital when it was located on 9th Avenue in Conway in 1968.  At the time she applied she was working at Ed’s Dime Store and was earning $1.25 an hour.  She received her degree from Horry Georgetown Technical College 2 years after the college opened.  In her career at CMC she has been an administrative secretary, medical records secretary, medical transcriptionist, public relations and marketing secretary, and medical affairs secretary until she became the legal administrative assistant for Angela Williford, the Vice President of Quality.

“Phyllis has been assisting me for 23 years,” said Williford.  “When I started here in 1995, she had no experience as a legal secretary, but she caught on very quickly.  She has become very adept at contract management which allows me more time to handle things that require a lawyer’s attention.  She is always willing to tackle a new project or learn a new system and her knowledge about CMC is invaluable to the leadership team.”

During her tenure at CMC, Phyllis has become known for her work ethic, patient manner and sense of humor.  She is always willing to learn and adapt.  She will tackle any new project and is generally an exceptional person.  Phyllis is a great representative of CMC and the organization’s core values. 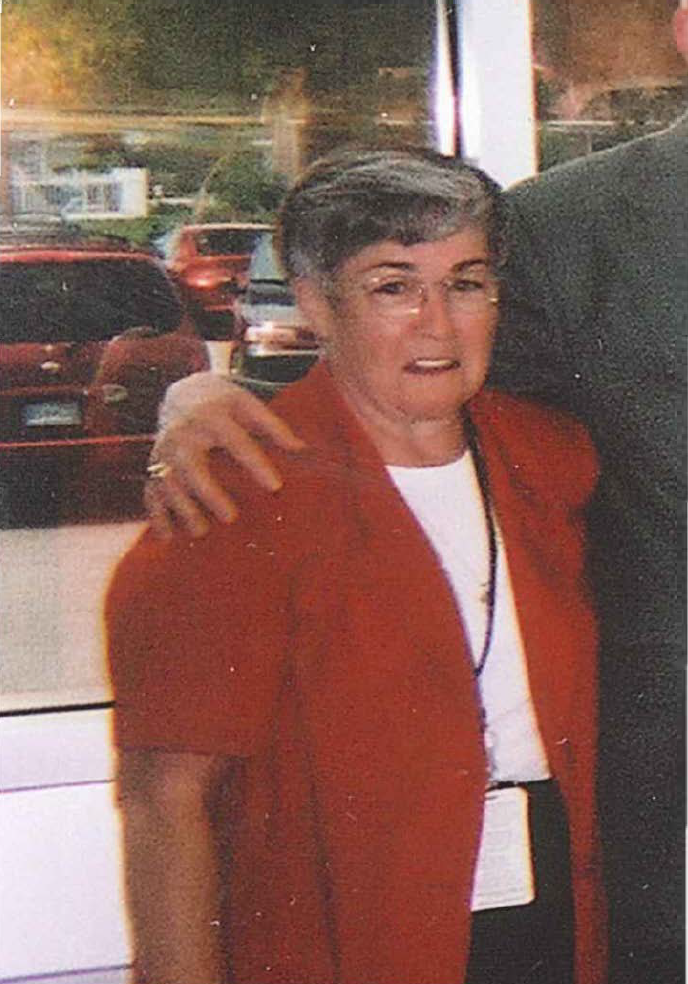 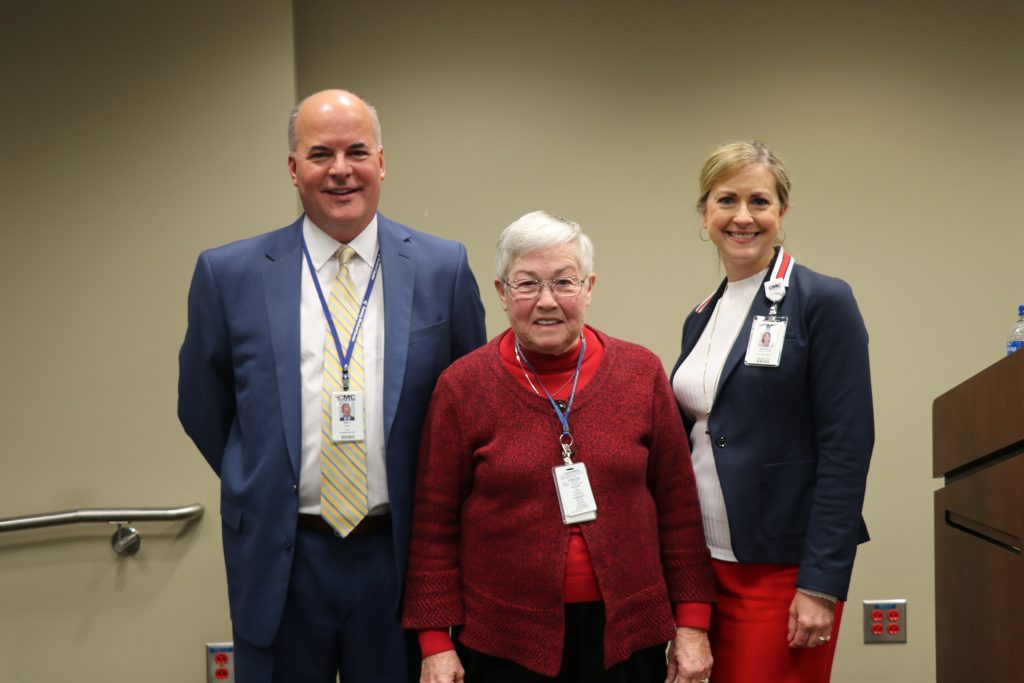